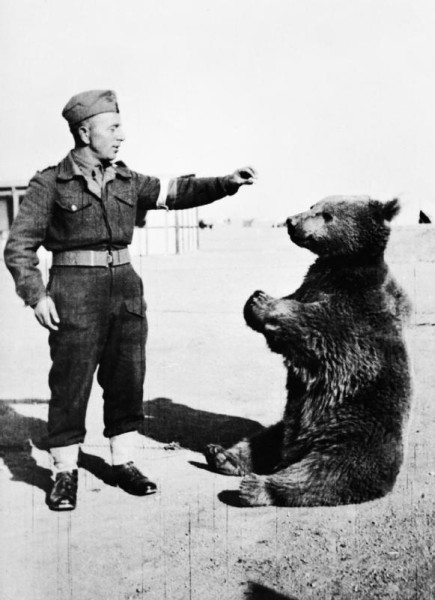 And when Polish soldiers reminisced about the war and the most unforgettable characters they had met.... 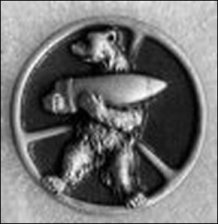 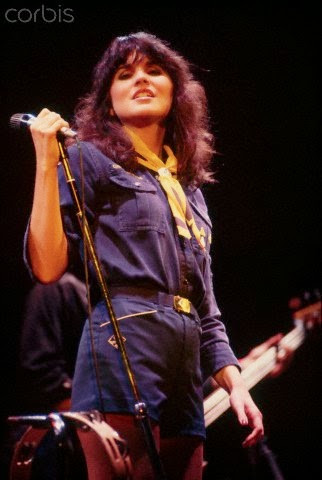 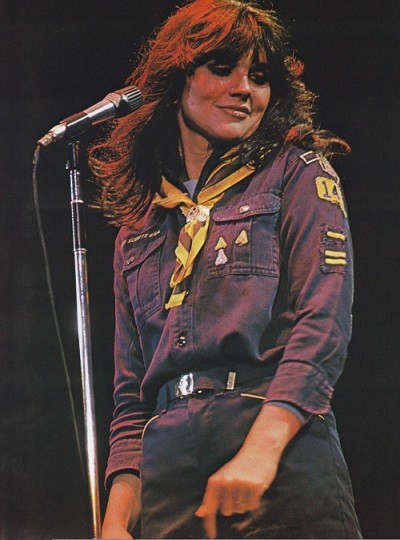 And here is one of Linda's less well known songs from SILK PURSE, the haunting "Louise."
https://www.youtube.com/watch?v=u9boelpr0Nw 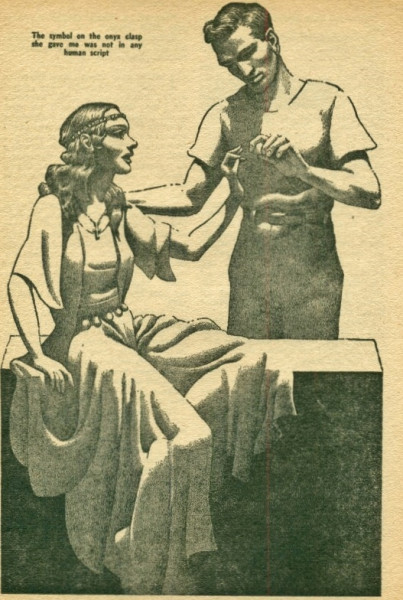 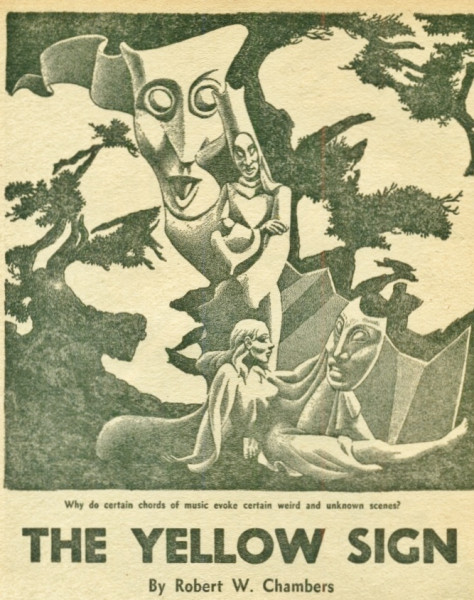 SPOILERS AHEAD
But the worst is left unsaid...

I don't know why this story troubles me, but it does. Probably, it's because the most powerful terrors are what are implied and left unclarified, letting our imaginations fill in the details with what we personally find most unsettling.

"The Yellow Sign" influenced H.P. Lovecraft, who paid tribute in his usual way by mentioning the phrase in one of his own stories. Misled by Lin Carter's editorial comments, I used to think this was where Lovecraft got the idea of an accursed book of forbidden knowledge, so damnable that just reading it makes people go insane. but no. Lovecraft's own invention was called the Necronomicon and it first appeared in "The Hound" in 1922, five years before he discovered Chambers' early weird fiction. This concept was used in many pulp stories by other writers like Robert E. Howard and Clark Ashton Smith, who created their own rare books of evil lore as well as mentioning the Necromicon. (Who has had more lame pastiches cranked out in their memory, Conan Doyle's Sherlock Holmes or H.P. Lovecraft's Cthulhu Mythos? Hmm, it's a tough call.)

Anyway, "The Yellow Sign" first appeared in an 1895 book THE KING IN YELLOW, a collection of short fantasy stories by Robert W. Chambers (1865-1933), Chambers started out writing weird tales, went on turn out some neat books of the Civil War and other conflicts (including the Indian wars of upstate New York) and then settled down to comfortably grind out one mushy romance novel after another. The money was good, the storytelling didn't take much imagination or polishing, and it made millions of fans happy for decades as they dabbed at their eyes with tissues in between chocolates.

But that is not really my genre of choice and naturally I am interested in his earlier, wilder fantasy yarns like THE SLAYER OF SOULS and THE MAKER OF MOONS and this particular little gem. If you know that Chambers became famous for his romance novels, it explains why so much of "The Yellow SIgn" is taken up with the budding relationship of the artist narrating the story and his young model. Frankly, I'm not captivated at the way tender emotions are expressed in long passages like "The one passion of my life lay buried in the sunlit forests of Brittany. Was it buried forever? Hope cried 'No!' For three years I had been listening to the voice of Hope, and for three years I had waited for a footstep on my threshhold. Had Sylvia forgotten? 'No!' cried Hope."

Whew. Anyway, as the artist and his model Tessie are flirting with each other, something dark comes into their lives. First, he glances down in a churchyard and glimpses a strangely repugnant man. "Whatever it was about the man that repelled me, I do not know, but the impression of a plump white grave-worm was so intense and nauseating that I must have shown it in my expression, for he turned his puffy face away with a movement which made me think of a disturbed grub in a chestnut."

Even worse, Tessie spots the man and realizes with a shudder she had seen him once in a nightmare, driving a hearse with her artist pal in its coffin! Things get rapidly worse, and when the artist actually meets the grave-worm geek, he is asked a question which echoes in his mind and will not let him sleep: "Have you found the Yellow Sign?" When he gives Tessie a present of a gorgeous outfit, she returns the gesture by presenting him with a little onyx clasp which has an enigmatic golden symbol on it, a trinket she had picked up the same day she had suffered that nightmare (ominous piano chords).

I think veteran fans of horror stories have an idea something unpleasant is on the way. Out of nowhere, the artist finds a slim book bound in yellow on his shelves, a book he is absolutely certain he has never purchased or even allowed himself to glance at. THE KING IN YELLOW. Tessie, being an impudent little minx, runs off with the infamous book and hides to dig into its pages. By the time the artist finds her, she is sitting dazed and stupefied by what she has read. He himself gives in and reads the whole book straight through.

We are never told exactly what THE KING IN YELLOW is about (maybe it's just as well). Whatever its pages hold, written in a beautiful lucid prose that poisons the mind, it seems to destroy all the illusions we hold precious to get us through life. We all know things we wish we had never learned about friends or loved ones or ourselves, and this book seems to reveal the very darkest secrets that should be left unexplored.

Even then, with their sanity going fast and death not far away, the worst is still at their door...

Elements from "The Yellow Sign" have turned up in dozens of horror stories, aside from those inspired by Lovecraft. It's odd, too, that just the mention of "the tattered mantle" of the King In Yellow inspires in my mind a very vivid and detailed image of a tall figure in a decayed floor-length yellow robe, with wide sleeves and a cowl in which no face can be seen... only darkness and two gleaming eyes. I can just imagine a young woman in the 1920s who adored Chambers' historical love stories finding a copy of THE KING IN YELLOW, thinking, "Ooh, Robert Chambers!" and walking unknowingly into this nightmare.
\ 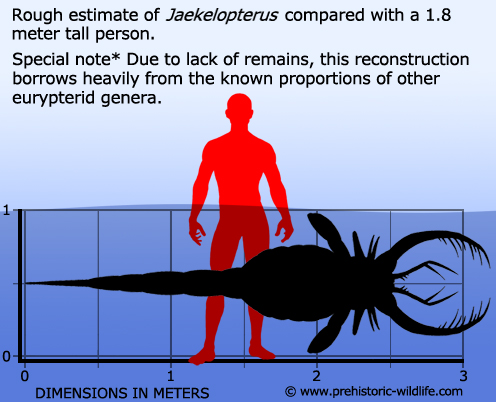 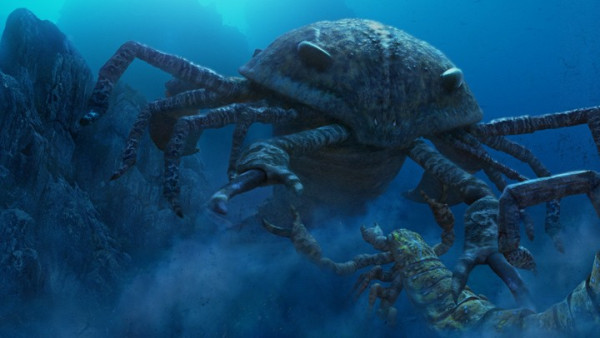 Oh, great. The Jaekelopterus (which was Latin for "What the hell?"). I'm all for encouraging biodiversity and that, but seriously. Here I am, splashing my feet in the water off Long Island and I would be just as glad not to see an eight foot long sea scorpion come rushing up at me. The occasional horseshoe crab is fine, they are well behaved. 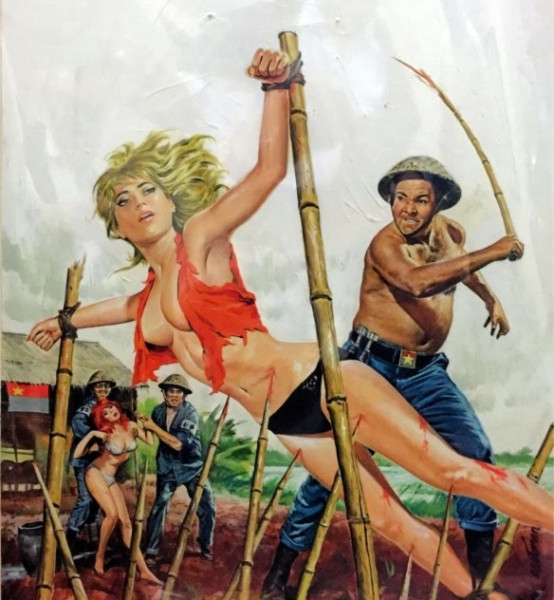 Catholic High School was STRICT! The ruler across the knuckles for giggling was only the beginning.

...I have to stay, she's really showing great stoicism here. Her expression is one of mild annoyance at most. ("Oh, bother. THIS again..!") 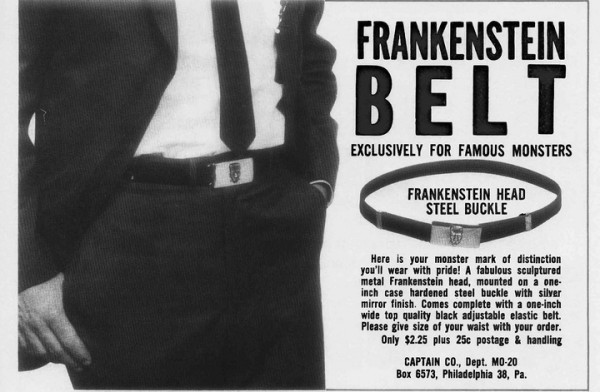 Yes, nothing shows that you're SWAYVE and DEEBONER like a belt buckle with the visage of the Frankenstein Monster on it!

...Not as much fun as the Mistletoe belt buckle, but that one will get you slapped soundly a few times around the holidays. 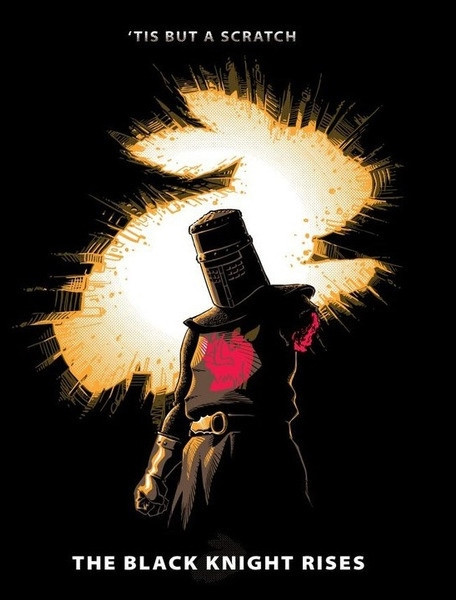 "In a world without heroes, one man would not yield..." 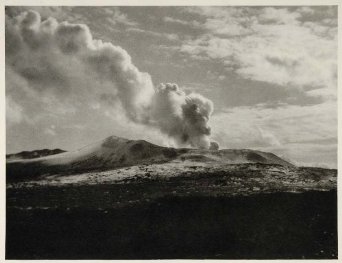 Japanese volcano suicides of the 1930s

Holy cow. You think We had weird fads and crazes in the 1930s, with the THEY SHOOT HORSES DON'T THEY style marathon dances and flagpole sitting and such.

I first got a hint of the Japanese theme of beautiful suicide while reading YOU ONLY LIVE TWICE. Ian Fleming wrote this in 1964, and although the practice was supposedly dying out by then, his villain created an elaborate Garden of Death, filled with poisonous plants and boiling mud fumaroles into which he allowed many Japanese to stroll in to meet their fates. Too bad this hasn't turned up in a movie, but then I feel the James Bond films would be greatly improved by incorporating a lot more Fleming into their plots!

Over in Japan, on May 10 1932 student Choso Goro and his girlfriend Yaeko jumped into the active Sakrayama volcano. Their families were opposed to their relationship and they saw no way out. This act triggered a series of copycat deaths. There was soon a stage play, a radio drama and several sentimental songs. Then came a movie about the incident, A LOVE THAT REACHED HEAVEN (directed by Heinosuke Gosho https://en.wikipedia.org/wiki/Heinosuke_Gosho). Reportedly, so many young couples took poison while watching that movie that usherettes had to watch the audiences closely. ("Hey, knock it off back there! I came to see the movie, not watch you thrash around and die in the aisle!")

The craze started up again after January 1933, when Kiyoko Matsumoto dove in Mount Miharayama.http://disinfo.com/2013/02/the-worlds-most-romantic-death-spot-japans-suicide-volcano/ She introduced the taboo element of lesbianism, which got everyone even more worked up.Tourists soon gathered there to watch daily suicides, which numbered several hundred before it was all over. 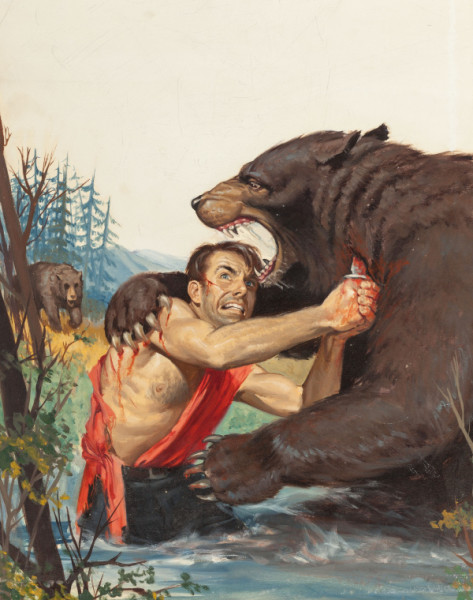 "For the last time, I don't HAVE a pic-anick basket! Now get your tie and hat back on and go back to amusing the tourists!" 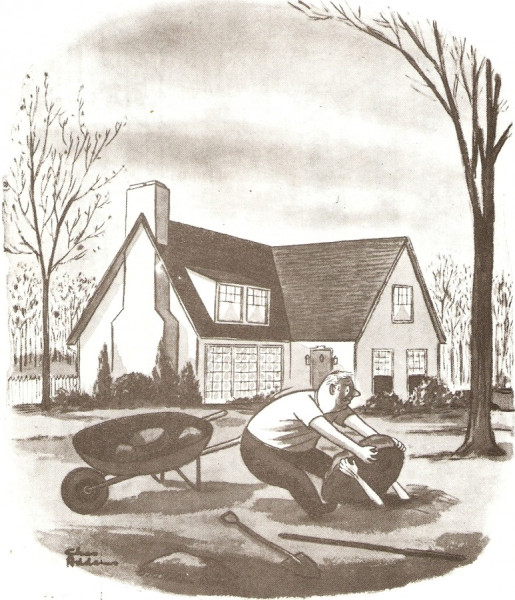